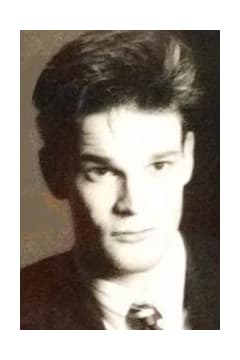 Jimmy was an exceptionally talented and popular vocalist, songwriter and entertainer who performed standards and original compositions in greater Cleveland nightclubs and restaurants for many years with his accompanist Eric Elliot. Embracing Cleveland's rock-and-roll heritage, and helping to shape the New Wave R&B movement in Cleveland, Jimmy and Mr. Elliott formed the musical group Pony Boys, which opened for many national acts and in 1986 competed on the network television program Star Search. His work resulted in a successful album, several music videos and numerous recordings.

A Mass of the Resurrection was celebrated at St. Mary Church (250 Kraft Street, Berea) on Monday, May 19. A private inurnment took place at Woodvale Cemetery in Middleburgh Heights.

In lieu of flowers, the family requests donations to St. Mary Church.

Honor the life of Jim Armstrong

Please share a condolence, photo or memory of Jim. We welcome all condolences that are positive and uplifting that will help family and friends heal.