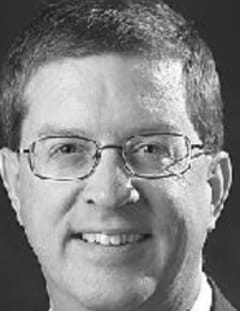 Timothy Dalton Dagg, 49, of Maumee, OH lost his brief battle with leukemia on Monday, October 20, 2008, surrounded by his family.

Tim was employed by Checker Sedan since 2003 in Detroit, MI.

In lieu of flowers, memorial contributions in Tim's memory may be made to the Dagg Family Fund c/o any 5/3 Bank in Northwest Ohio.